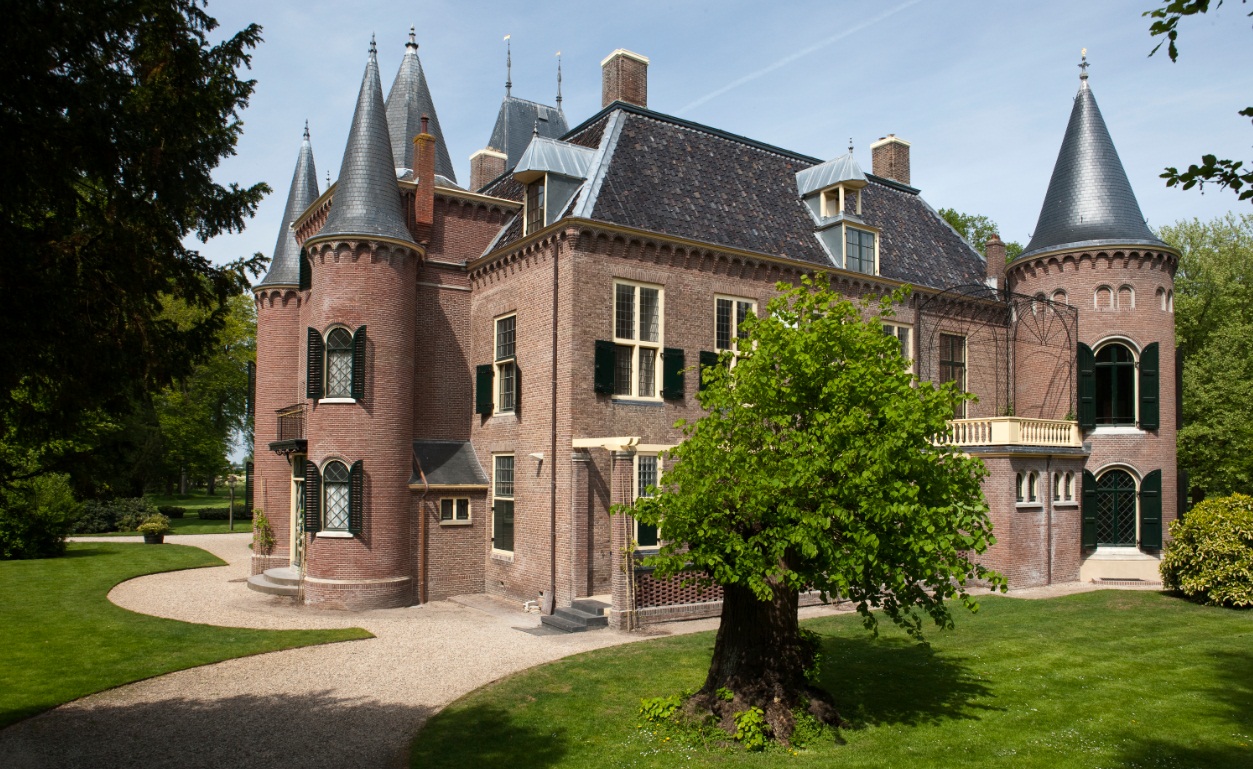 Lisse is a small town in the province of South-Holland with a population of around 22.000. Lisse has a long history, in 1998 it celebrated its 800-year anniversary.

The sandy soil in Lisse's surroundings was highly suitable for the cultivation of bulb flowers. The nearby dunes were excavated and forests cut down progressively over time. Only a small part of the dunes and vast forests  remains. The bulb flower cultivation and trading brought employment and prosperity.

The bulb flower region is one of Holland's major tourist attactions. Lisse is located at the centre of the region and within its boundaries lies Keukenhof. Each spring a flower parade called the Bloemencorso passes through the main streets of Lisse. This parade starts in Noordwijk and ends in Haarlem.

Nowadays Lisse is a pleasant and lively town with many facilities which attract people from the whole region. It has over 40 restaurants and 130 shops and is therefore popular for a culinary visit or a day shopping. Parking in Lisse is free which is unique in the urban region in this part of Holland.

Lisse has several monumental buildings such as Castle Keukenhof, St. Agatha church and Huys Dever, a restored castle tower from the 14th century. When exploring Lisse and its surroundings you can also enjoy the many excellent walking and cycling paths.