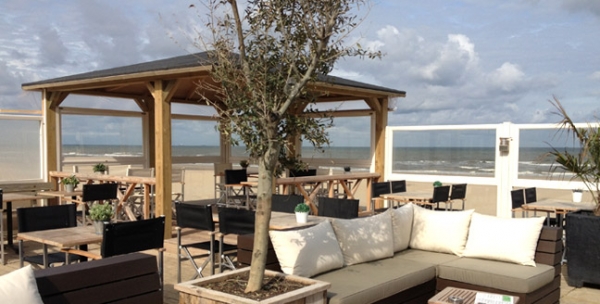 Noordwijk consists of two communities separated by a green belt.

•    Noordwijk-Binnen still exudes the atmosphere of ancient times. In 1992 the old town centre was proclaimed to be a protected town monument by the Dutch Monument Law.

Noordwijk aan Zee was founded around 1200 when the first fishermen settled in the dunes of Noordwijk. Until the beginning of the 19th century fishing remained its primary business.

Later on the population turned more and more towards tourism. Nowadays it has 1,000,000 overnight stays per year. Noordwijk aan Zee is rated as the 12th richest location in the Netherlands.

In 1866 Noordwijk became a seaside resort. Because sea water was believed to have a cleansing effect, rich people started making daytrips to the beach by coach. Work also started on the Grand Hotel Huis ter Duin. Nowadays Noordwijk is one of the most popular sea side resorts of the Netherlands and has many different hotels, restaurants and other recreation facilities.